Ayurveda deals with good, bad, happy and unhappy life, its promoters and non-promoters, measurement and nature. Katishoola is the condition which is characterized by Shoola and Stabdata, due to vitiated Vata which gets lodged in the Kati pradesha. It is explained as one of the Lakshanas of Vata Vyadhi. But Bhavaprakasha and Gada Nigraha explained it as a separate Vyadhi. Charaka explained it in Vataja Nanatmaja Vikaras.

The symptoms of Katishoola can be correlated to low back pain. It is one of the most common problems in the orthopedic field today. Pain effects about 3-12% of the populations and in turn have its impact on the socio-economic activity of an individual.

Panchakarma play a vital role in Ayurvedic therapeutics and as such they occupy an important place in Ayurvedic medicine. Among these Basti Karma is the prime treatment modality in Vata Vyadhis. It is considered as the Ardha Chikitsa. Matra Basti is a type of Sneha Basti. It acts as Brumhana, Snehana and does Vata shamana. 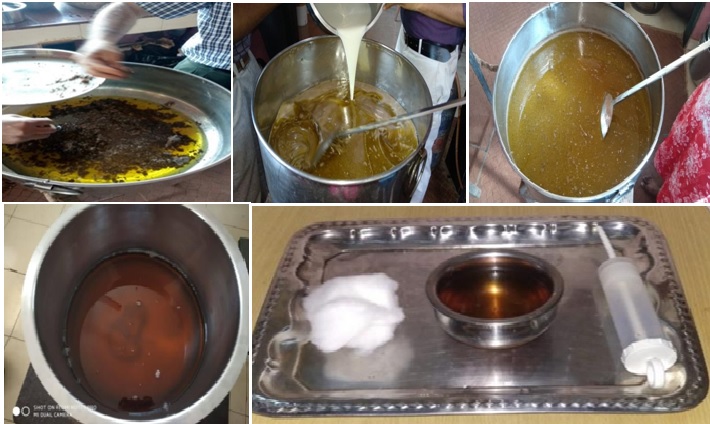